Digg
Submit
This aging population also has significant economic clout — according to the AARP, about a third of the nation’s population is currently over 50, and they control half of the country’s discretionary spending. As a result, major cities, like New York, are looking for ways to make themselves more elder-friendly, in the hopes that a larger percentage of the elderly demographic will choose to spend their retirement, and their retirement dollars, living there.

These efforts include everything from budgeting more public funds for elder-assistance to catering public transit to older people to lengthening the “walk” times at crosswalks. The New York Times reports:

New York City has given pedestrians more time to cross at more than 400 intersections in an effort to make streets safer for older residents. The city has sent yellow school buses, filled not with children but with elderly people, on dozens of grocery store runs over the past seven months.

While longer walk times may evoke groans from the city’s drivers, NYC officials have plenty of incentives to make changes like these — particularly given that pedestrians over 60 years old, and especially over 75, are far more likely to be killed by cars — as well as add park space and other amenities that are geared toward attracting older residents:

The Department of City Planning predicts that in 20 years, New York’s shares of schoolchildren and older people will be about the same, 15 percent each, a sharp change from 1950, when schoolchildren outnumbered older residents by more than 2 to 1. By 2030, the number of New Yorkers age 65 and over — a result of the baby boomers, diminished fertility and increasing longevity — is expected to reach 1.35 million, up 44 percent from 2000.

New York isn’t alone — the aging trend is a nationwide phenomenon, and will no doubt affect other large cities. Traditionally, the Big Apple has been thought of as a friendly place for seniors (in some ways, anyway) due to the high density of goods and services (there’s a grocery store on every corner) and accessibility of public transport. So will the rapid aging of America be yet another push for other major cities to up their spending on public transit? We’ll be hoping that all those seniors, and their dollars, can make it so.

This entry was posted on Tuesday, July 20th, 2010 at 9:40 am and is filed under U.S. Infrastructure. You can follow any responses to this entry through the RSS 2.0 feed. You can leave a response, or trackback from your own site.

This entry was posted on 2010/07/23 by Roberto Moris in Ciudades and tagged Ciudades, Tendencias. 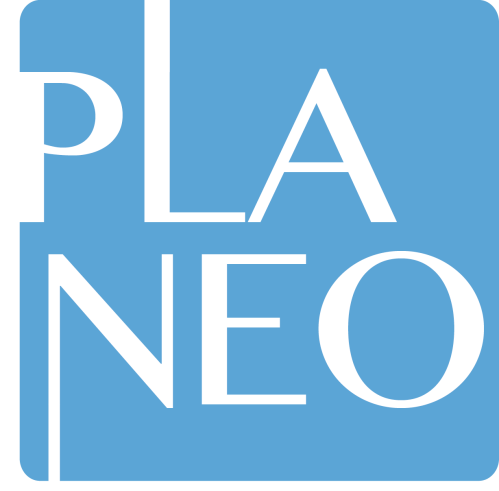